Leading international scholars share their insights in this public lecture

Democratic Erosion and the Radical Right in the Post-Pandemic Era 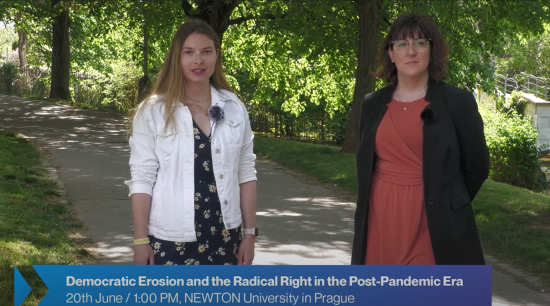 “This will be a unique opportunity to learn about the effects of the pandemic on politics and business, and crucially their interactions. We hope to see you there to make sure you can put your question to these experts, and mingle with them at a reception after the talk.” 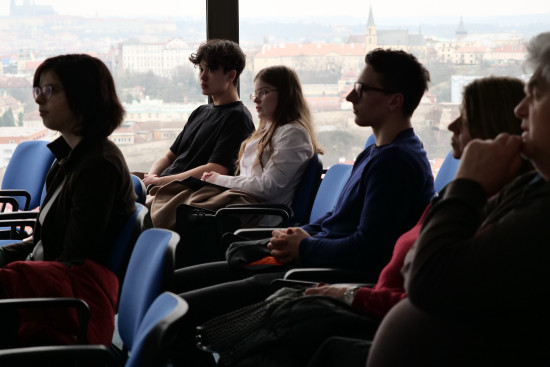 The way that countries around the world have responded to the Covid-19 pandemic can, from multiple perspectives, be seen as a challenge to liberal democracy in Europe, as well as to the functioning of fragile democracies in other parts of the world, such as Latin America. It is especially important to consider if and how the health crisis has affected the ongoing processes of democratic erosion and mainstreaming of the radical right that many countries both in Europe and around the world have been experiencing. Three prominent academics with differing specialisms will explore this topic in a panel discussion, offering attendees the chance to gain an understanding of the factors and mechanisms underlying these changes.

Cas Mudde is an expert on European politics and the leading scholar on the far right in western democracies. He has been invited to speak at many academic and non-academic meetings worldwide, including the Council of Europe and the European Parliament. He is regularly consulted on issues of extremism and democracy by state and non-state organisations, has appeared on radio and tv (e.g. ARD, BBC, NPR), and is regularly interviewed and quoted by the national and international media (e.g. BBC, CNN, The Economist, Haaretz, Reuters, Der Spiegel, Washington Times). Professor Mudde is also a columnist for the Guardian US and a regular contributor to VoxEurop. Since June 2020, he has hosted the biweekly podcast RADIKAAL, which focuses on the radical aspects of music, politics, and sports. 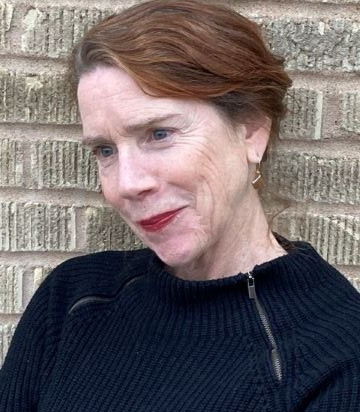 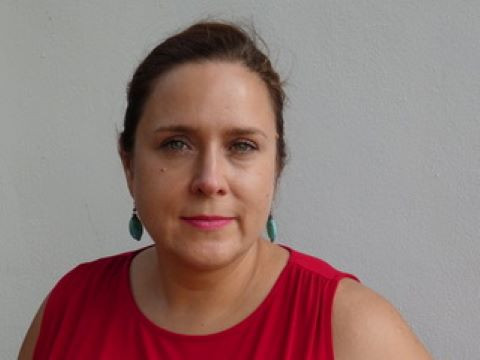 Petra Guasti is an Associate Professor of Democratic Theory at the Faculty of Social Sciences, Charles University in Prague, whose research focuses on the reconfiguration of the political landscape and revolves around three themes – populism, democratisation, and representation.
More specifically, she is concerned with the growing tension within the system of representative democracy in respect to its legitimacy. Her main interests are the study of structures, actors and processes that enable more participation of citizens, leading to more inclusiveness of representative democracy. She has an ongoing interest in civil society and human rights.

Link to the Q&A session

Link to the teaser of the event

Registration is free to all current students, whether from NEWTON or another university. Note that you will have to show a valid student card to enter. For non-students the ticket price is 450 CZK/ 18 EUR (drinks reception is included). To register, please click here. 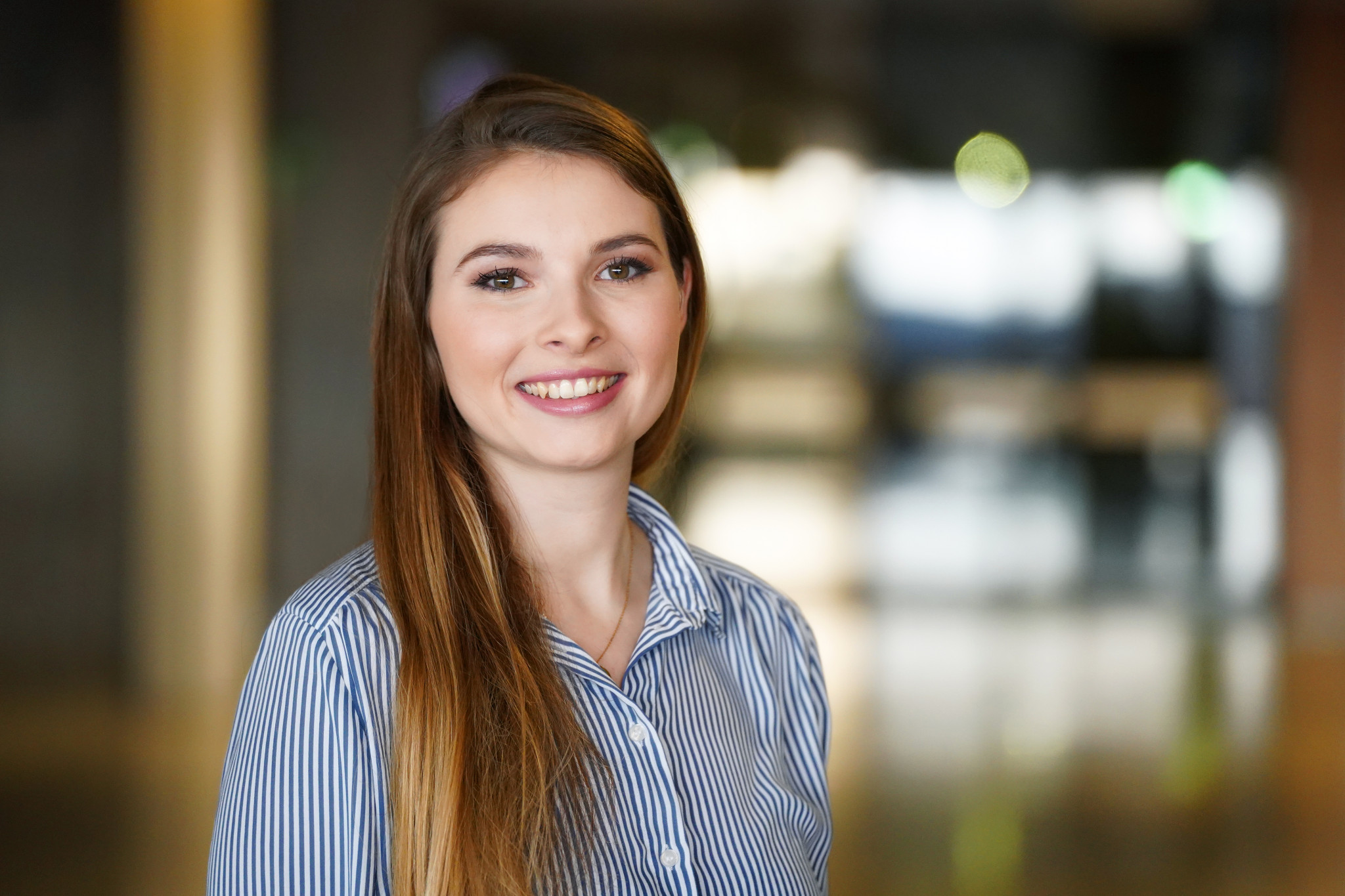 Head of the International Office

Accredited by the Ministry of Education, Youth and Sports.